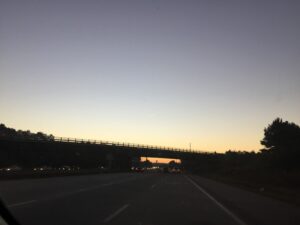 October’s special treat comes from the world of astronomy with the planets Venus, Jupiter, and Mars in a lovely conjunction (Mars is pretty hard to see compared to the other two but the iPhone 6 Plus still did a pretty decent job of getting it). Of course, the D7000 or D810 with the 50mm f/1.4 […] 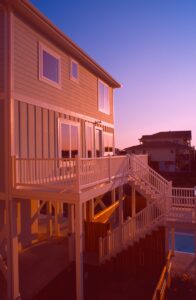 This is the other roll of slide film I shot at Ocean Isle Beach using Provia 100. You can see that it is much less saturated with color and as a faster speed film is much better in retaining contrast details even when shooting in the evening. Provia 100 is my go-to general purpose slide […] 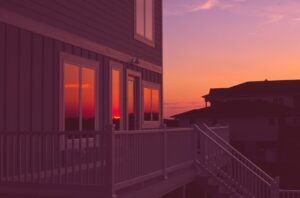 The slides I shot at Ocean Isle Beach came back from AgX Imaging in Sault Saint Marie in Michigan and I couldn’t be happier with them! As long as Mike keeps processing E6 slide film, I’ll keep sending my rolls of film to him because you can see that the processed frames are very nicely […] 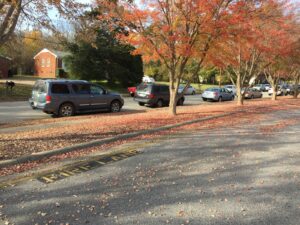 The camera so loves the colours of fall and they were particularly vibrant whilst waiting for Nicholas to finish his school day! The trees having a nice diagonal alignment certainly didn’t hurt… 🙂 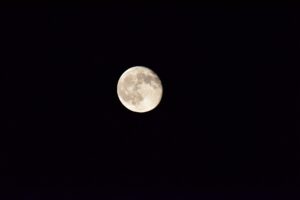 After all of the hustle and bustle of unpacking for a couple of weeks of holiday at the beach house we’ve hired, it’s time to take advantage of a “super moon” where the moon is at its closest point in its orbit to Earth. The moon was quite large in the sky thanks to atmospheric […]

Today’s fun involves giving a bit of love and attention to my workhorse lens…the 70-200mm f/2.8 ED VR telephoto lens. This lens has accounted for over half of the pictures I’ve snapped through my various Nikon bodies through the years because it not only has really nice reach on the telephoto end of the range […]