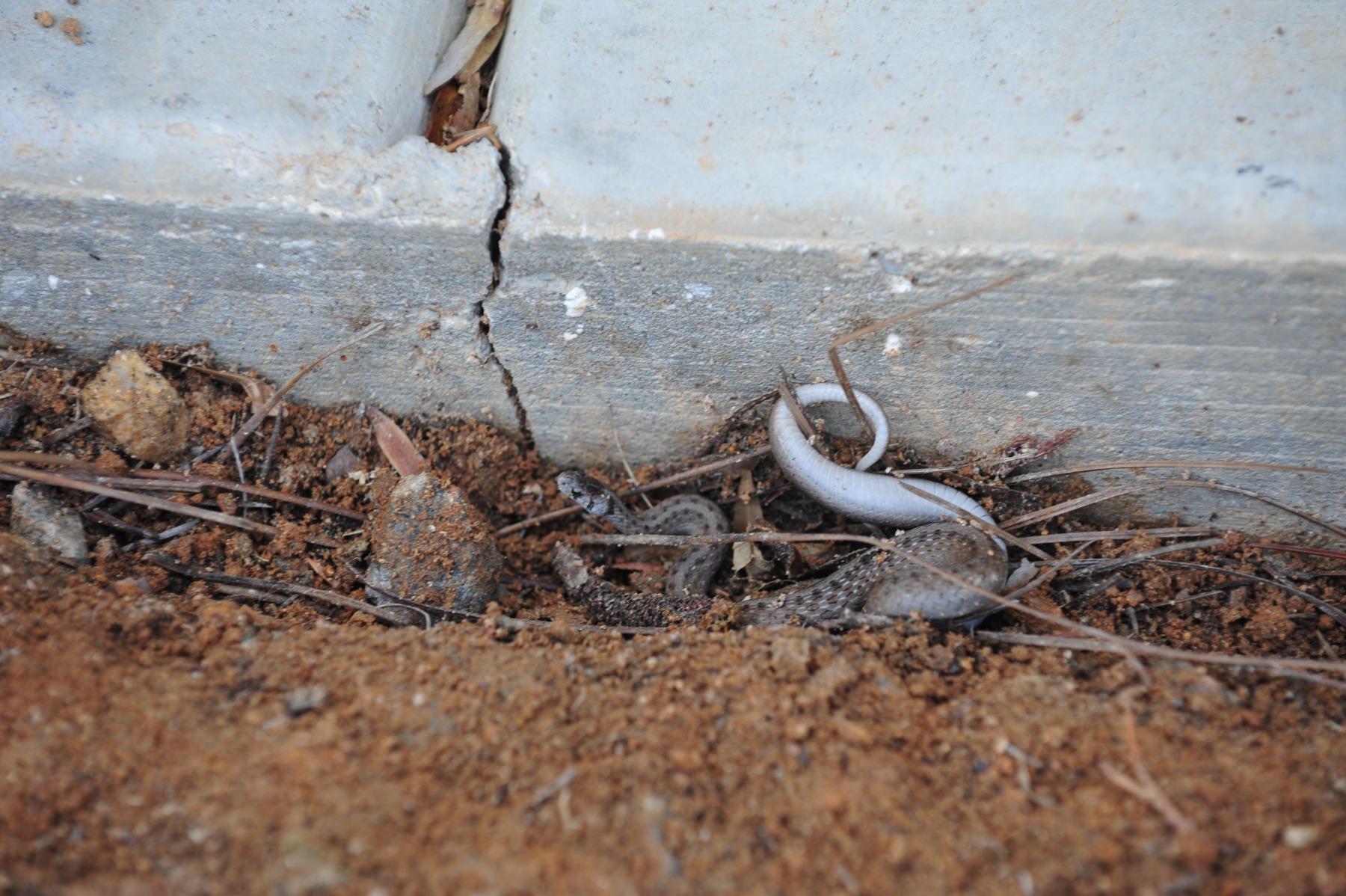 Doing the News
Comments Off on Eviction day! 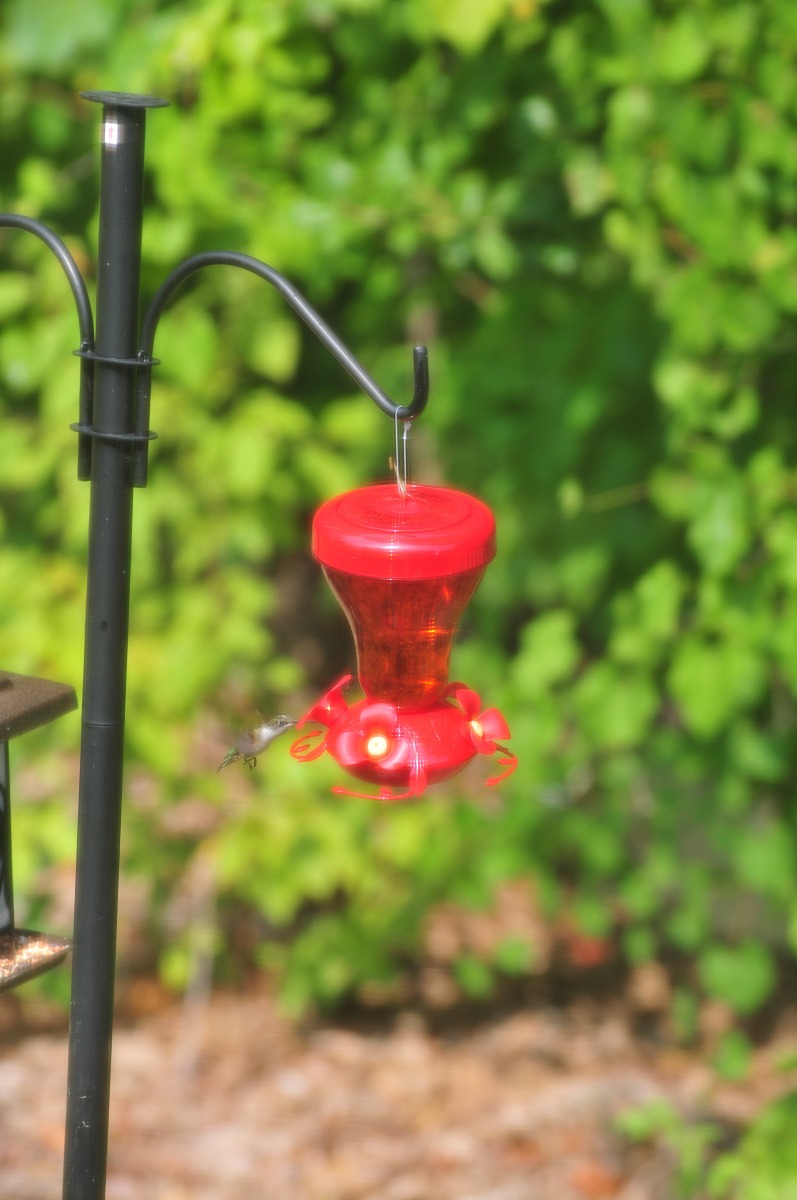 Doing the News
Comments Off on Guess who’s coming to dinner! 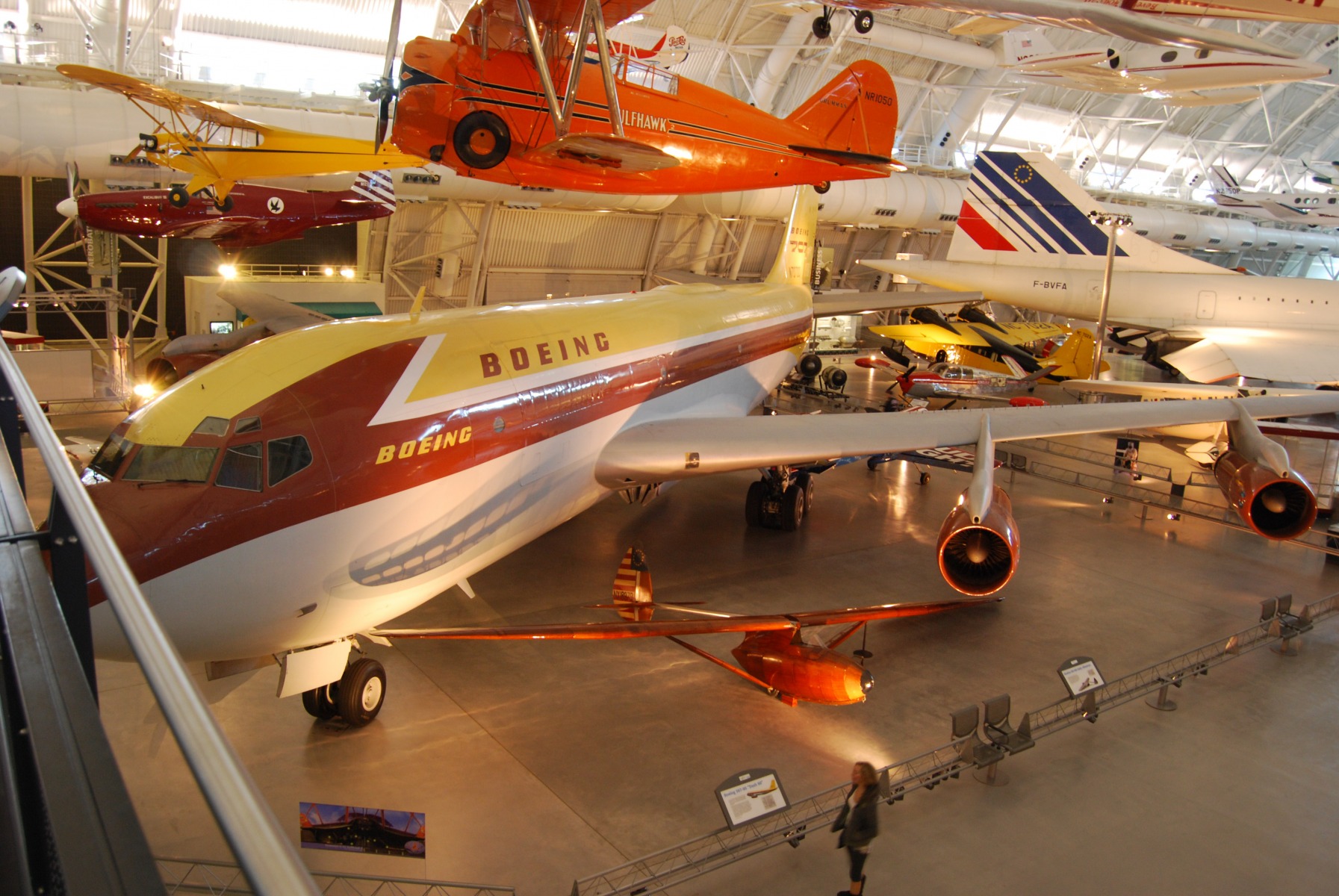 On the way back to Garner from NYC/NJ, I decided to stop for a bit of a break at the newest branch of the Smithsonian Air and Space Museum that is located next to Washington's Dulles International Airport (IAD). For me, there were a few stars of the show like the Enola Gay (Boeing B-29 Superfortress that dropped the first atomic bomb on Hiroshima), Lockhee'ds famous SR-71 reconnaissance aircraft 17972 produced at the Skunk Works…

Comments Off on Udvar-Hazy Aviation Museum 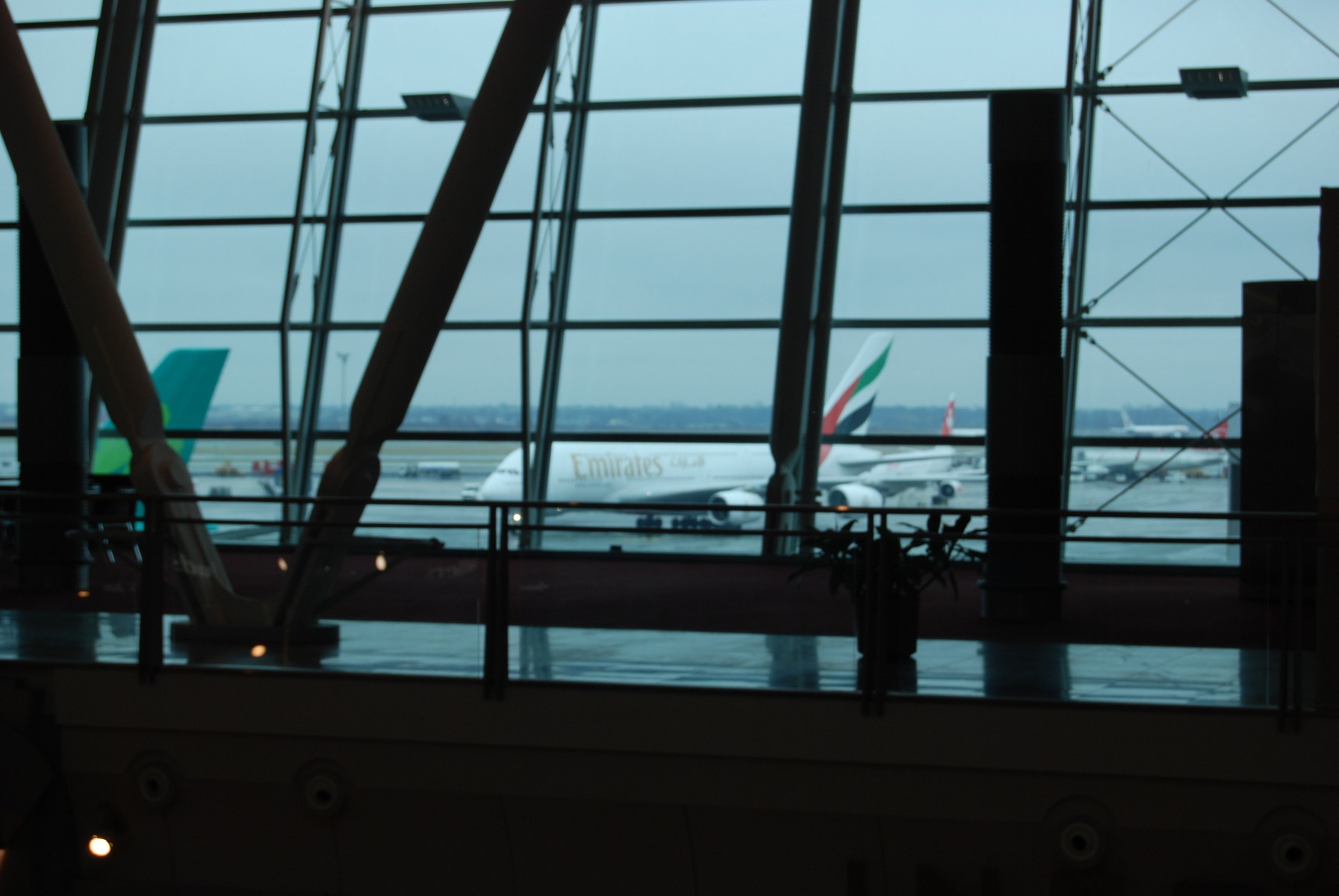 The weather has taken a turn for the dreadful compared to the past few days which have been glorious VFR (visual flight rules). Mind you, it wasn't quite as depressing as Batman's Gotham but you can certainly see how Bob Kane was inspired to make his fictional Gotham a dreary place. As a result, most of today was spent being a bit more subterranean and wandering about on the subway with occasional forays to the…

Comments Off on Gotham Being a Bit More…Well, Gotham! 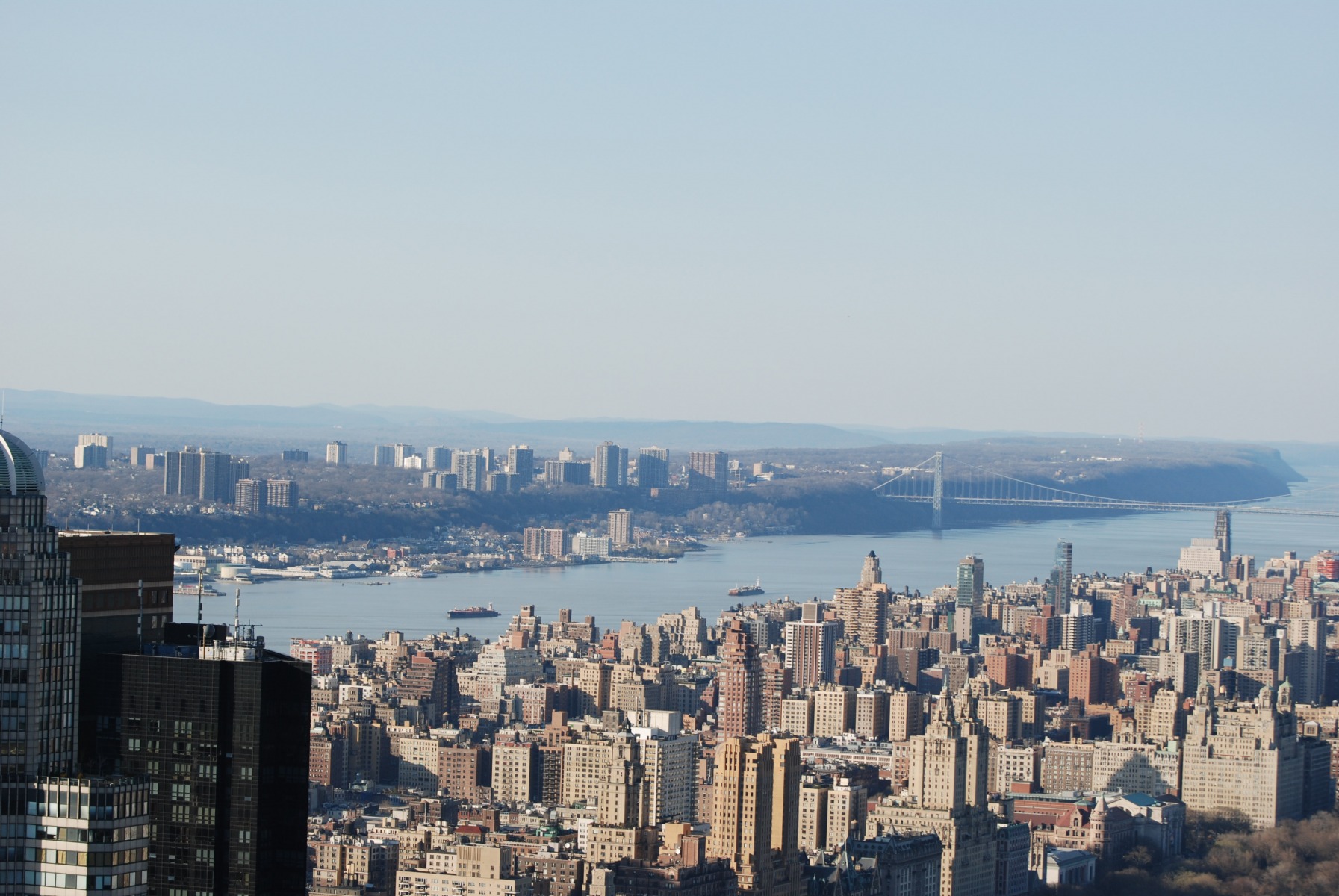 After doing the lap around Manhattan, the next point of interest was Rockefeller Centre, particularly the observation deck dubbed the "Top of the Rock". The observation deck on the 70th floor allows a full 360-degree view round the building that is just plain stunning. If you look carefully, you'll be able to catch planes landing and departing from LaGuardia (LGA) and John F Kennedy (JFK) airports. My favourite views are of Central Park and the…

Comments Off on Top of the Rock

After a nice night's sleep thanks to utter exhaustion, today's adventure would start by hopping a train back to Penn Station and work my way over to the Circle Line Tour pier on the Hudson River right at the end of W 42nd Street. This involved a subway and transfer to the bus but thanks to my trial run the night before and a much better subway map, this mass transit journey went much smoother!…