Here’s where you can find all of the news and (mostly) views that’s fit to print. This will include humourous observations of the news of the day as well as the epic rants and well-researched deep dives you’ve come to love through the years and preserved for posterity through the magic of the Internet. 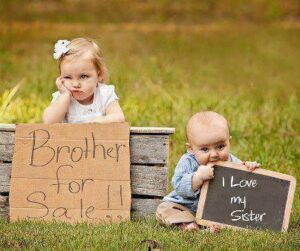 A few weeks ago, I spoke of a sister that I had never known other than by very rare mentions after watching a streamed performance of the play “Still. Birth.” co-written by Robyne Parrish who at one point was the boss of the sister I’m writing to you about tonight. That of course is my […] 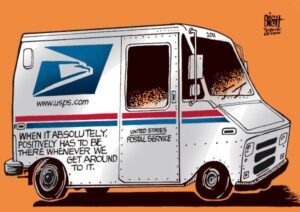 Today the mail carrier decided to outdo herself! For the most part since the advent of Informed Delivery last year, they’ve generally been good about delivering the mail that was imaged on that day without causing too much damage to the mail or things that might be on the periphery of the the cul-de-sac. Mind […] 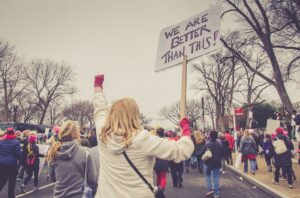 Every day, the headlines seem to be getting darker and grimmer almost by the minute. Hyper-polarisation of our political arena full of extremists on both ends of the spectrum screaming past each other rather than thoughtfully considering the other side’s position and coming to some sort of a reasonable compromise in the middle. You know, […] 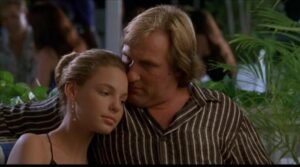 I’m sure we all remember these lyrics which captures the essence of that morning you have (hopefully very rarely!) where you’d really rather had stayed in bed but couldn’t thanks to all of the things to see and do and kids to schlep to school… Woke up, fell out of bed Dragged a comb across […] 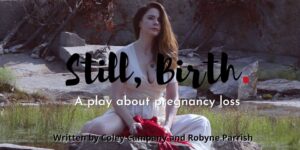 After an exceptionally busy weekend volunteering with the Enloe High School Marching Band, I finally had an opportunity to see a performance of a play that was co-written by one of the most talented and amazing human beings I’ve ever known…Ms Robyne Parrish. I met Robyne for the first time in December of 2012 at […] 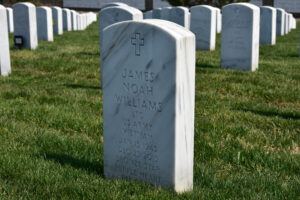 Five years. Yeah, it came faster than I’d have ever imagined and it’s why I’ve been a bit unsettled this past week or so. Five years. After all, that was supposed to be the length of the original voyages of the USS Enterprise on “Star Trek” for Pete’s sake! Five years. That’s how long “Babylon […]