All of the stories that come from being on holiday can be found here!

Today is a quick trip to Ocean Isle Beach to retrieve Katie and Alex who start their new school year at Enloe High School tomorrow morning. It was certainly a stormy day from the end of I-140 near Winnabow and a couple of downpours in Shallotte and on Ocean Isle Beach itself. At least returning home was relatively calm in VFR conditions! :)

Comments Off on Tempest Tossed at Ocean Isle Beach 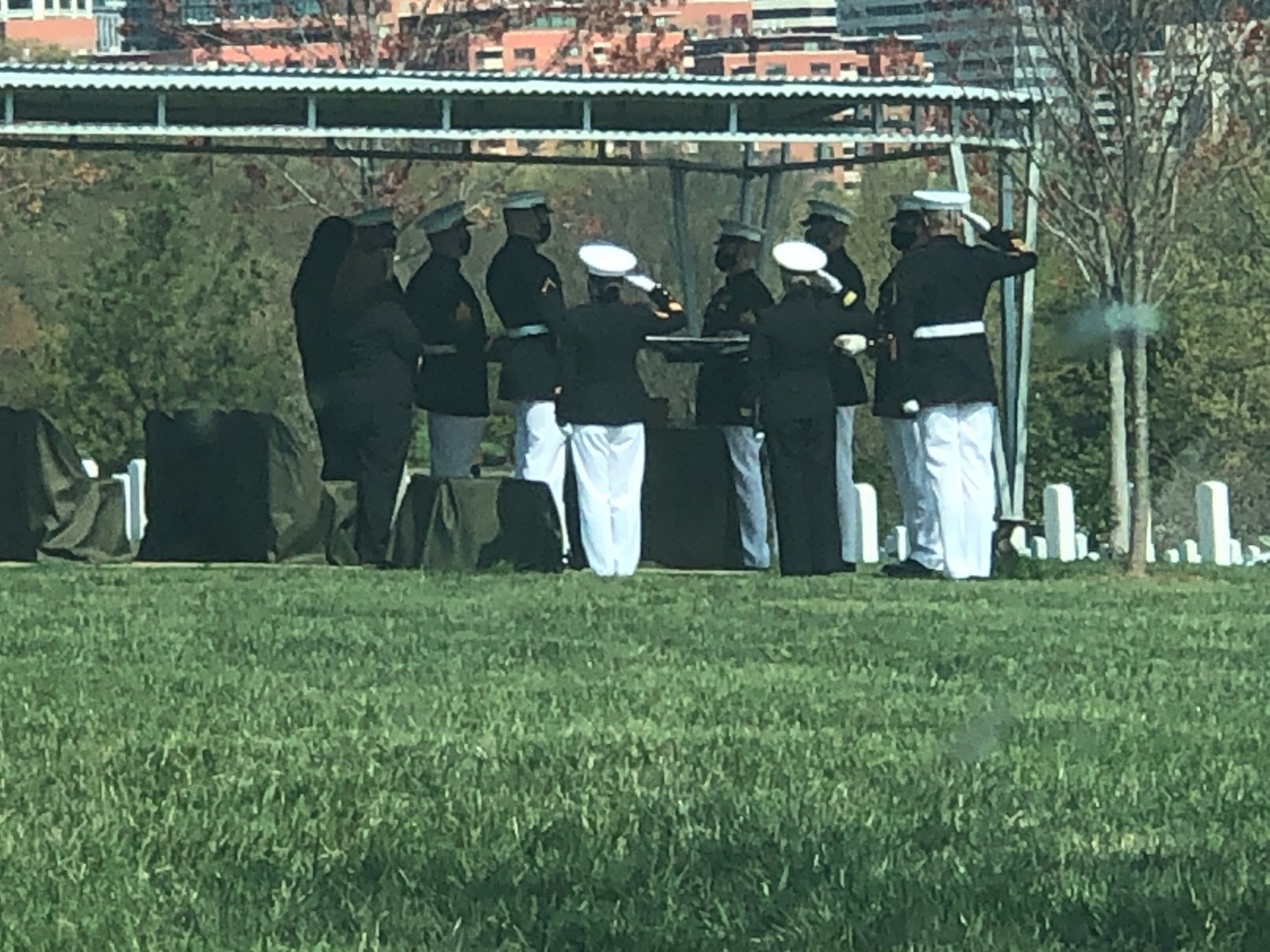 The final day of going Walkabout was yet another beautiful day in a string of them. Honestly, the only day the weather was lousy was the trip to Chattanooga and even then the worst of it was one downpour that happened to catch me handing over some tax papers to my client! All in all, no complaints at all! The final visit was the one I don't think anyone had any doubt would happen when…

Comments Off on Keeping the Promise (Again!) 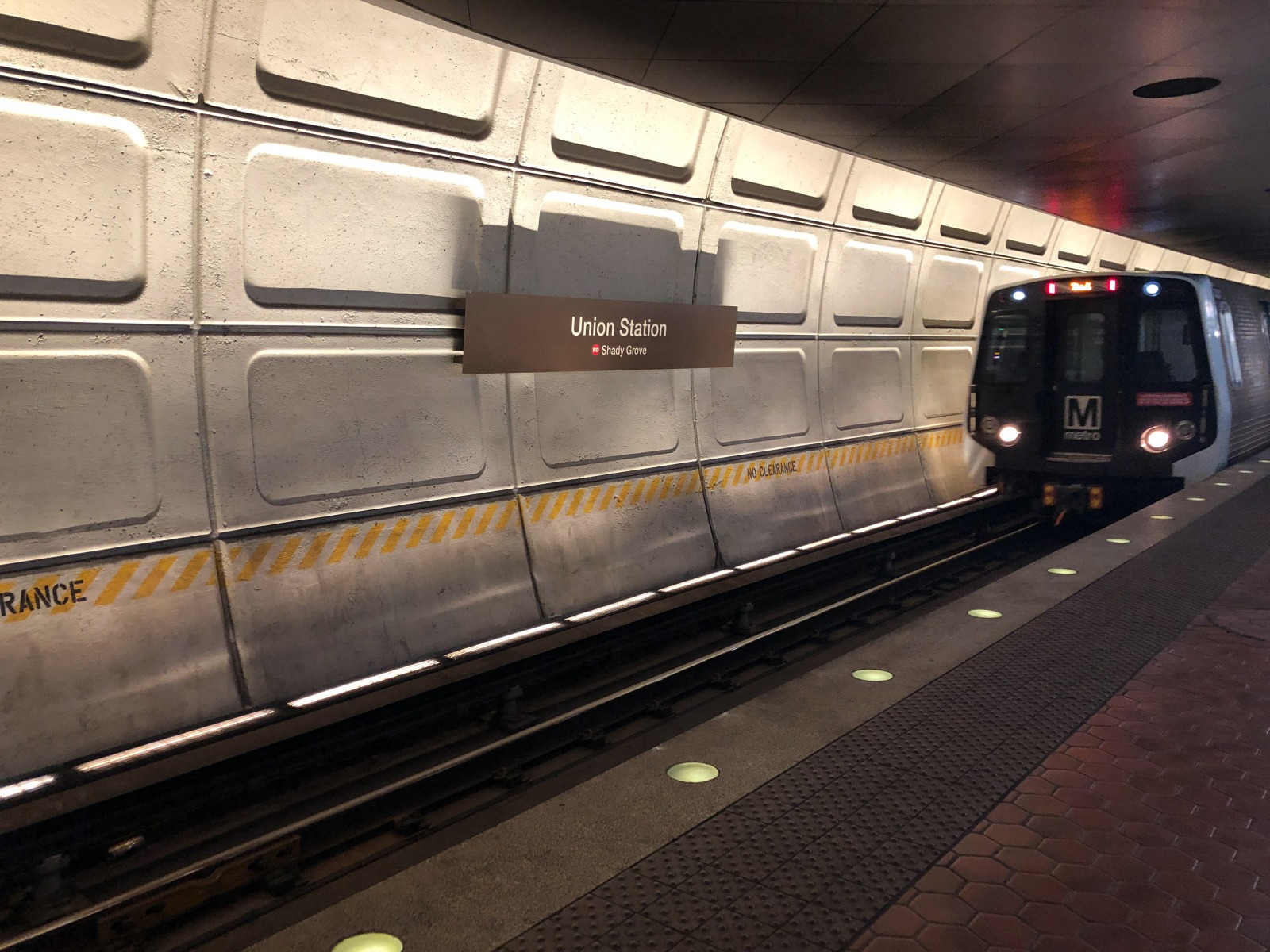 On the way to Metro Center station, I spied some lovely carving tucked into the wall of the National Press Building that I just had to capture. Once at the station, the Smartrip card on the phone where the three-day pass was clearly visible still stubbornly refused to open the turnstile gates after being tapped. Yet another station manager (at least much nicer this time) spent a couple of minutes trying to diagnose the problem…

Comments Off on Here We Go Again (Metro Edition) 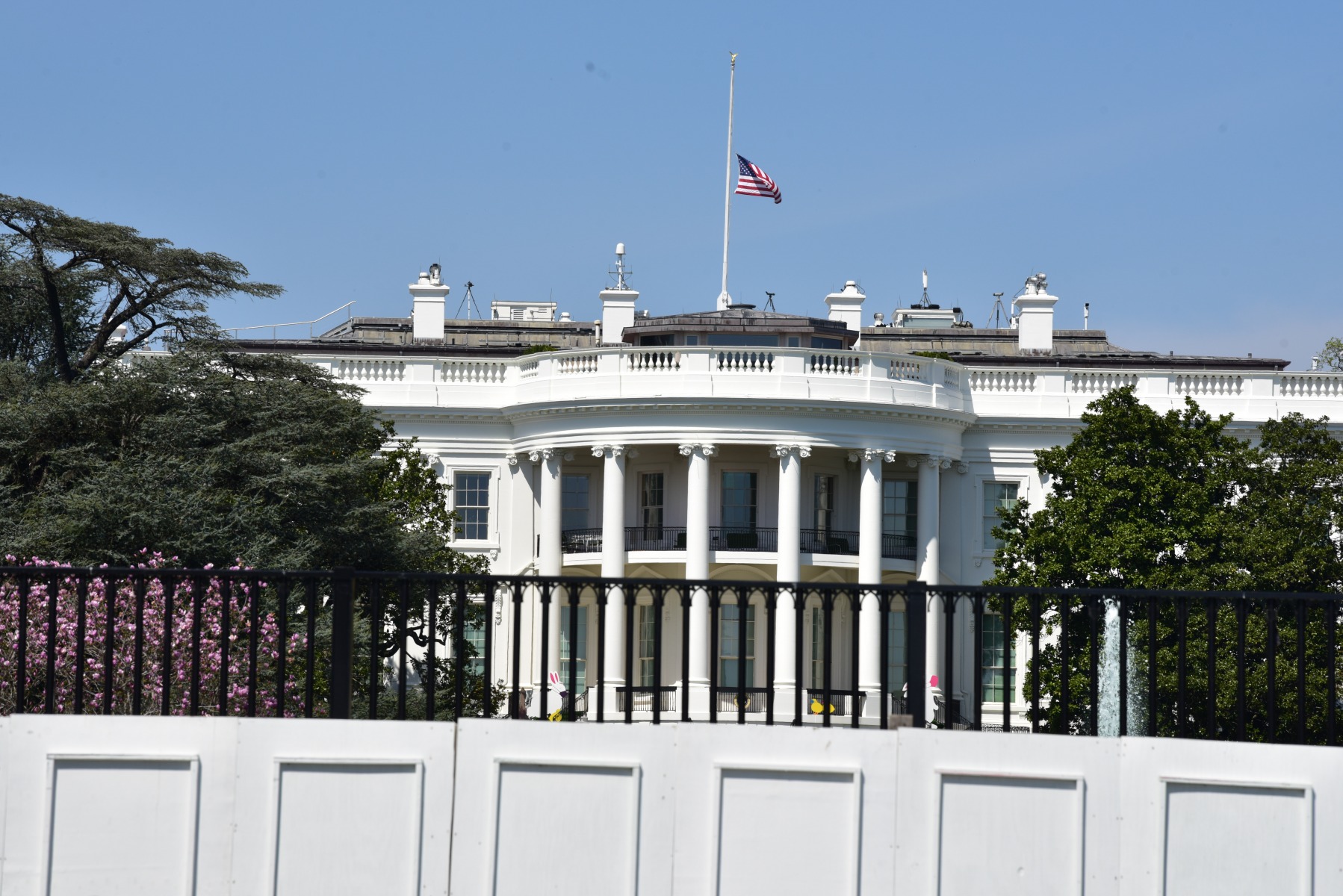 After a gourmet lunch of a polish sausage and some pop in front of the Federal Reserve building, I continued on my somewhat diagonal journey that would lead me eventually to the Metro Center station. The Ellipse is directly south of the White House and stands between it and the Washington Monument. A fair heap of it has been turned into an overflow car park for workers at the White House and Executive Office Building…

Comments Off on Traversing the Ellipse 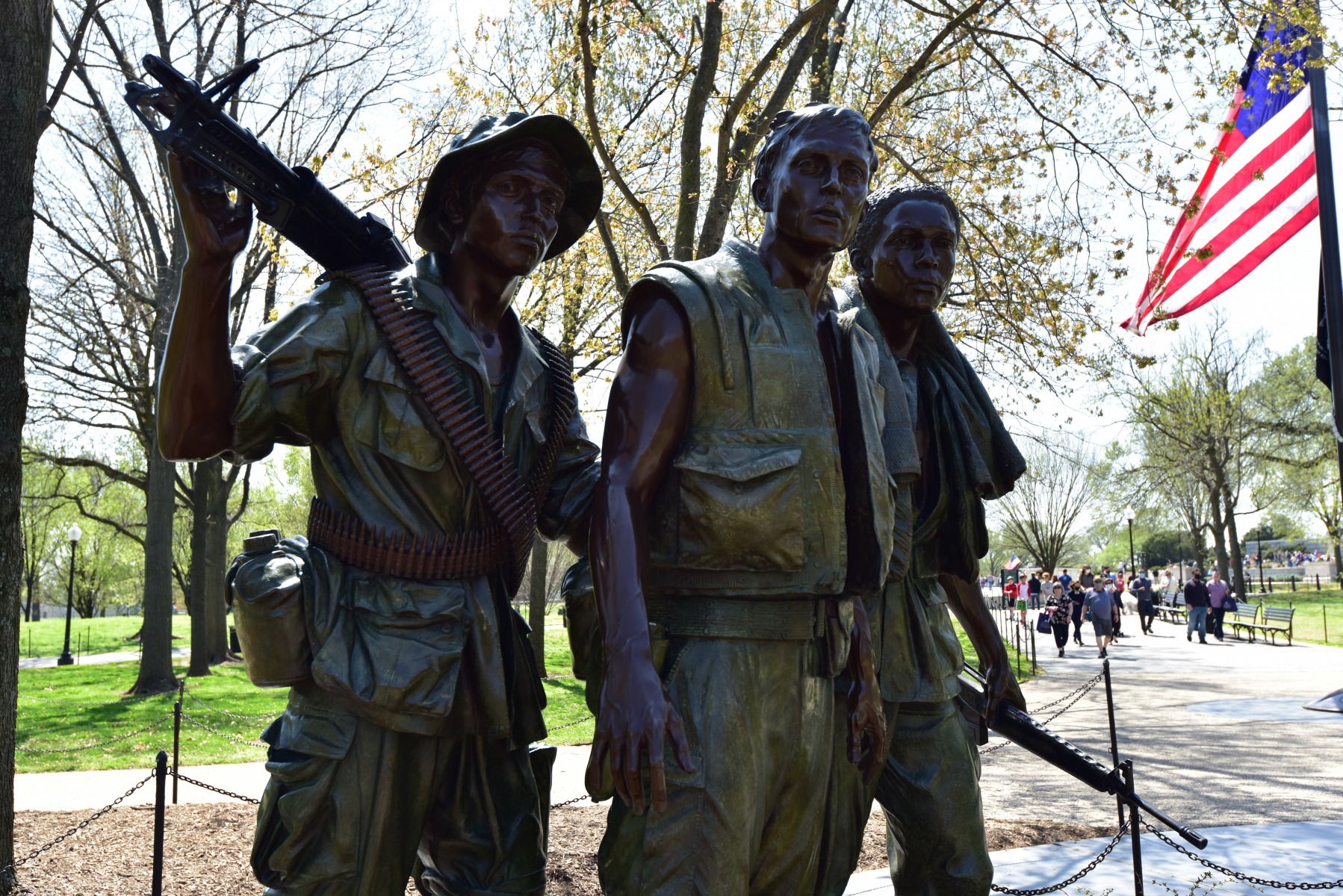 Not too far east of the Lincoln Memorial is a monument that I have never visited in all of the times I've gone wandering round the District. It wasn't so much lack of desire to do so but rather a feeling that whilst it was certainly an exceptionally important one and worthy of spending some time to visit, there seemed to be a crucial element missing for me. This is of course the Vietnam Veterans…

Comments Off on For Everything There is a Time 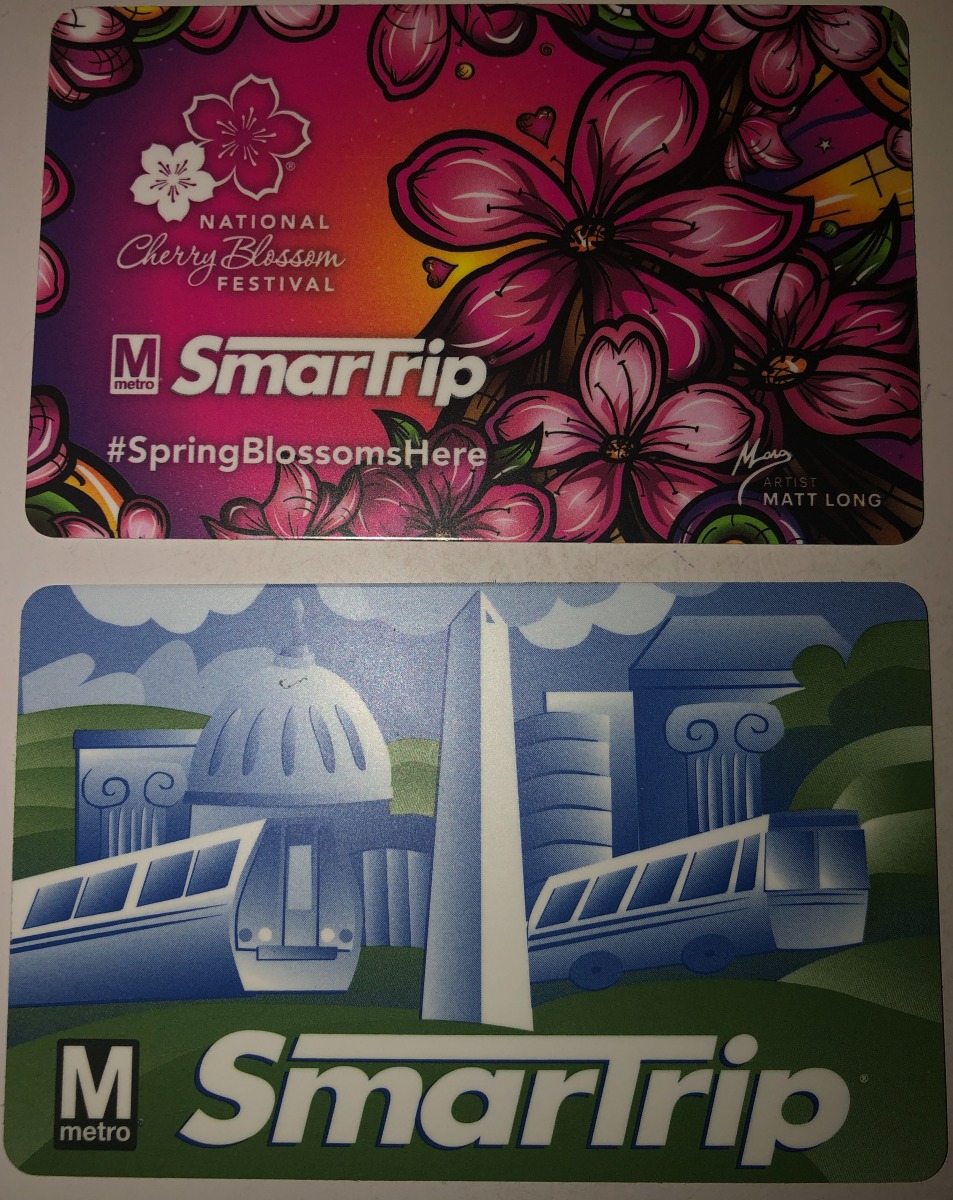 The last time I was in DC, I didn't have enough time to spend some quality time at arguably one of my favourite memorials in the city...the Lincoln Memorial at the Potomac side of the National Mall. Getting to the memorial proved to be one hell of an adventure, though...and it had nothing to do with making several laps around it which is what I did a couple of times when Alex was in hospital…

Comments Off on Abe’s Place is Still an Adventure!
Close Menu
Close Panel