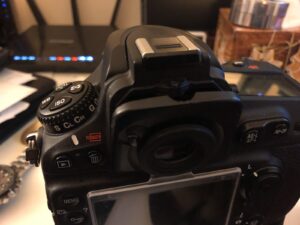 I had to do a bit of minor surgery on the D810 which developed a cracked viewfinder cover. Fortunately, one was available from Etobicoke in Ontario and the D810 is now happily mended for another 256K photos! 🙂 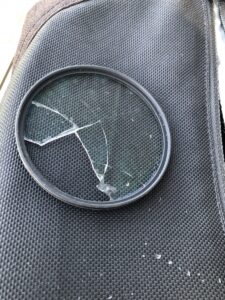 I’d rather a $20 UV filter have a bad day rather than the $1,400 lens it was attached to! 🙂 I accidentally lost grip on the camera bag and it hit the bleachers hard enough to crack the UV filter that was on my older 70-200mm f/2.8 lens which I discovered whilst switching from the […] 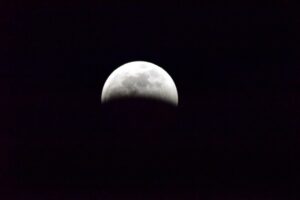 The coolest thing for me is when the moon moves into the umbra, you’re effectively getting the reds from every sunrise and sunset simultaneously being bent by the atmosphere toward the lunar surface. These aren’t the greatest shots you’ll see but I’m pretty OK with them being somewhat noisy considering that I was sitting in […] 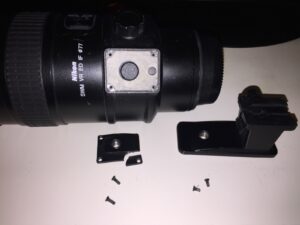 A small bit of surgery was required this morning at the house on the Nikkor 70-200mm f/2.8 AF-S VR lens…otherwise known as my absolute favourite lens in the world. Over seven years ago, I lucked out and found this lens on consignment about fifteen minutes after the camera shop had acquired it…and at half the […]

(This was originally posted to Facebook in 2017 and finally made it here in 2021. It’s long but if you want to see the backstory to Red Vixen Studios…this is your post!) It’s funny how all this started with a seemingly innocuous question from out of the blue from my sister…”you like playing around with […] 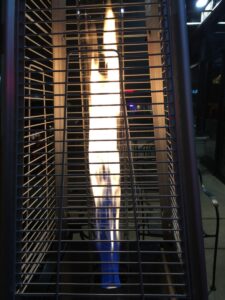 But we certainly didn’t have any problems with shooting it! Any decent lens will do to really get the colours of the flame to pop…were I shooting on a DSLR, I’d likely have the 50mm f/1.4 lens at hand. That f/1.4 aperture is huge…so large that I can shoot that lens in total darkness without […]