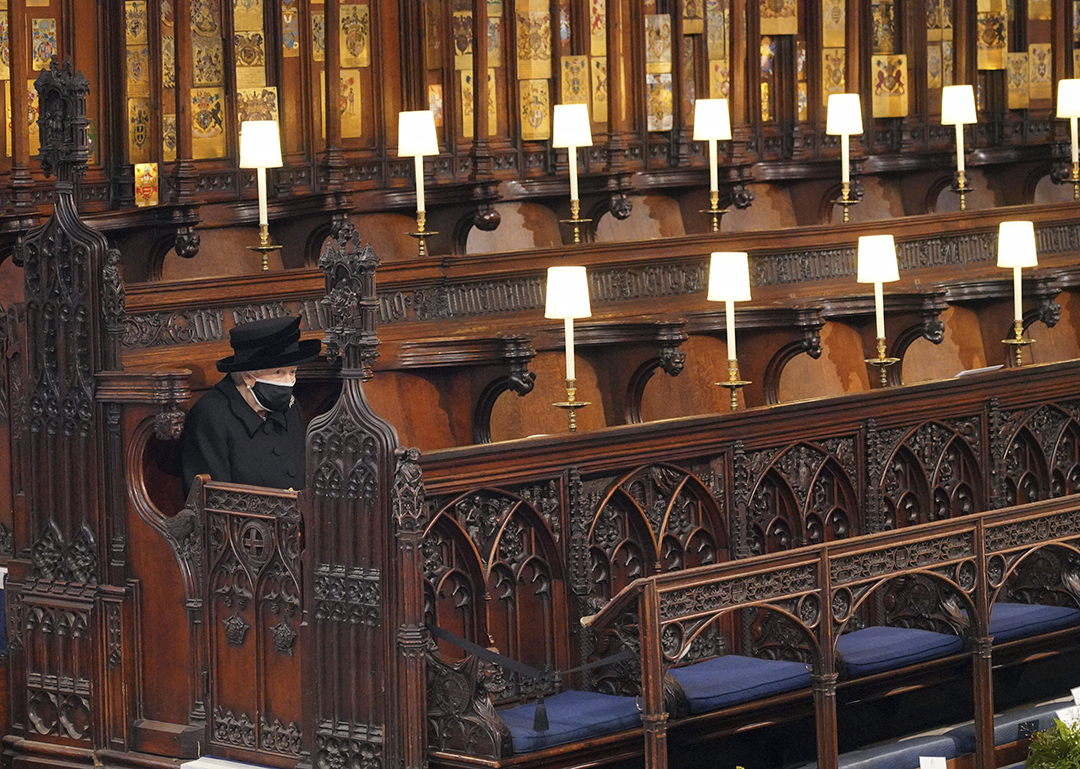 Just as my newest friend came round to the Nerdery to install Google Fibre, the BBC was reporting that Her Majesty the Queen has been placed under medical supervision at Balmoral. For the moment, she’s reported as being comfortable and resting as the rest of the Royal Family make their way to Aberdeen in Scotland to be at her side.

I’m hoping against hope that she’ll pull through this medical scare but the reality is that she’s 96 years old and had recently lost Prince Philip and surely the bell will toll for her sooner than later.

And once that final bell has tolled, the United Kingdom of Great Britain and Northern Ireland will never be the same.

She ascended the throne a little over 20 years before I was born and has served her nation with dignity and grace her entire life.

No matter the turmoil her kingdom has endured these many years…wars, domestic strife, the fairytale wedding turned into the stuff of nightmares and the “annus horribilis”, and now the chaos brought upon by Brexit, the Queen has been the constant comforting presence that no matter how mad the world may get, she was there in service to the nation as the constant comforting presence.

I just don’t see the Prince of Wales commanding that same level of respect or confidence once he’s ascended the throne.

I’ve made no bones about it that I’d rather he take a pass on his turn on the throne in favour of the Duke of Cambridge who seems to have a very good head on his shoulders and reminds me more and more of her in terms of commitment to serving his nation every passing day.

Perhaps I’m just too old school in my views toward adultery but that was enough for Prince Charles to blot his copybook with me. I’m sure he does quite a bit of good works through his patronage of charitable organisations and his duties as a senior member of the Royal Family but how much of that matters when his character has been on full display these many decades.

In a sense, I do feel sorry for him.

He’s been the heir presumptive for longer than anyone else preparing for a day that many of us would naively hope would never come to pass. His life from the day he was born was always overshadowed by the succession. Whether he’d admit it or not, his ego won’t let him pass the baton onto a younger generation and retire to the countryside he clearly prefers.

He’s got to ascend the throne to cement his place in history in the Windsor-Mountbatten dynasty no matter how long he’ll actually be king.

Even though his legacy will always be bookended by the wedding of the century followed by one of the nastier divorces in that family’s history, he will never be anywhere near as popular as Diana was or has been in death and her legacy of caring for the world when it didn’t necessarily return the favour.

Rest in peace, your Majesty.

Your legacy of selfless service to the nation is one that your successors would do well to take heed.

Rest easy and be again with your constant companion of so many years.

God save the Queen. 🙁

It appears that most of the family were able to gather by her side before the end and for that I wish them to find peace and serenity knowing that her time on Earth may well be at the end but her legacy will endure brightly for those of us who looked to her for grace and comfort in trying times and have tried to emulate her sense of duty and service to others and the nation.