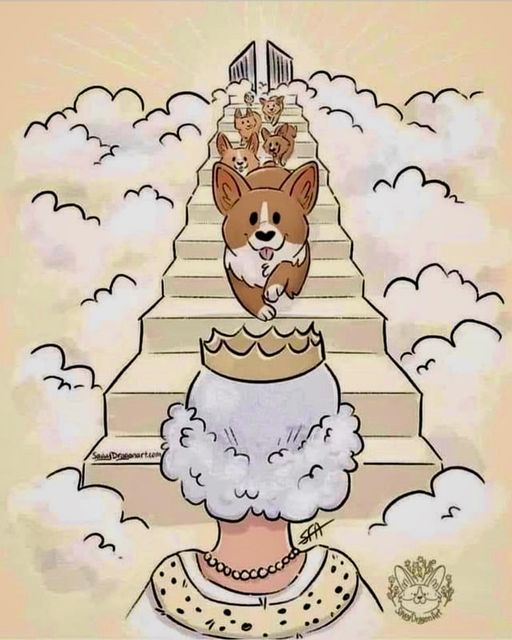 When I saw this post, I couldn’t help but be reminded of a gent we had round in my last major project at BCBSNC where we were completely revamping the mailing and fulfillment system used to create and send out the subscriber ID cards, welcome kits, the dreaded rate notices, and essentially anything that was printed.

Part of that effort was integrating a software package called “Thunderhead” which would take data from the back-end systems and apply it to templates that would ultimately produce Postscript and PDF files that would then be electronically transmitted to our print/mailing vendor.

My part of the system kept track of all of the goings on in this fairly complicated arrangement from generating and sending off the documents to applying the status from our print vendor and keep track of it in an Oracle database. I was rather proud of that project because it was the first time I’d ever had the leash taken off and been allowed to implement a database system how *I* wanted to do it with no questions asked. My mandate was simple…it had to be as fast as possibly could be. Thus, every bit of database code was in stored procedures, we implemented a partitioning scheme to make aging off the old data trivial, and I was able to take a process that averaged 50 hours to apply vendor status (printed and mailed, primarily) to the document control records and reduce that to about 22 minutes regardless of how big the status file would be which was often anywhere from 250-500MB.

Yeah, I had fond memories of that project. Especially the bits where I had eighteen months where I could essentially pitch the projects to tune the system and then manage those projects and do all of the implementation work straight through to deployment by myself. I managed to push through six major projects and a dozen minor ones in that time…the division I was working for was lucky if they could get one major one out the door in a year with much larger teams and resources.

It had the distinction of not only being the only Oracle project ever implemented there with a stock install of Oracle that never required any further tuning of the server but it was also the only system that survived the massive in-house technology re-do project completely intact and with no changes years after I had left the company.

Ah…joyous memories of when IT was fun.

Anywho, our designated engineer from Thunderhead was a chap named Simon who would occasionally hop on the direct flight from Heathrow to RDU (subsidised by Glaxo who paid for most of the butts in the seats) and spend a week or two with us at a time trying to implement the latest madcap ideas from our management which involved questioning their sanity (often!) and then finally finagling his software to do the job.

Were it not for the fact that he adored the Wendy’s Baconator which he couldn’t get back home, he’d probably have been done with us within the first week of the project.

It was during that latter activity that it became patently obvious that whilst his home office was in Elstree in the northern part of London inside the M25, his heart and soul were very definitely in Caerdydd.

Cardiff to the rest of us, the ancient capital of Wales.

Like my great-grandfather who lived for so long in Vienna but his heart and soul were proudly Hungarian…Simon was a proud Welshman through-and-through which some of my co-workers found out when they mistakenly referred to him as British.

That was the quickest way to set him off on just what he thought about the English which was often not a pleasant opinion!

One of us knew better because one of us knew full well what he was saying when management would come up with another daft requirement that would require more than a few gyrations to get Thunderhead to deal with it. Which meant a lot of work dumped on Simon soon afterward.

The Welsh language may well look like and sound like gibberish to the rest of the world but very few languages have as much variety or quality in insults and foul language.

As it happens, we were at lunch one day with Simon at hand and one of my co-workers inadvertently launched Simon into one of his favourite sermons about “what have the bloody English ever done for us?”

What had set him off this time was the Union Jack which contains representative bits from all of the constituent parts of the United Kingdom of Great Britain and Northern Ireland save one.

Three guesses and the first two don’t count as to which one isn’t directly represented!

Even though there is a historical reason for that glaring omission being that Wales was part of England at the time of the flag’s design, the fact that St David’s dragon and it’s colours are nowhere to be found on the Union Flag is a grave offence to a proud Welshman.

Now, there is an art to what is referred to in the Commonwealth as “taking the piss” where you’re mocking someone but in such a way that you don’t want to go to a full-on insult but rather you’re aiming for a friendly poke at your mates.

Mine started at an opportune moment when he felt the need to take a breath in the middle of his rant:

Simon wasn’t quite expecting that take, to put it mildly! Considering it was the first time I’d dropped what little Welsh I remembered on him in conversation, it wasn’t particularly surprising!

As he was trying to recover his wits, I suggested to him that Wales was a very dear and valued constituent of Her Majesty’s United Kingdom if not her most favoured one. After all, whilst Balmoral Castle in Scotland and Sandringham House in Norfolk may well be Her Majesty’s favourite places on Earth to get away from the pressures of the throne, it is arguably the corgis who were were her most constant and true companions and favoured above all except for Prince Philip himself.

And where pray did those corgis come from?

If Simon’s smile could have been wider than the bay he grew up next to, it certainly would have.

So here’s to those lovely Welsh Corgis who were HM the Queen’s favourite canine companions who made her 70 years on the throne a little easier to bear! 🙂