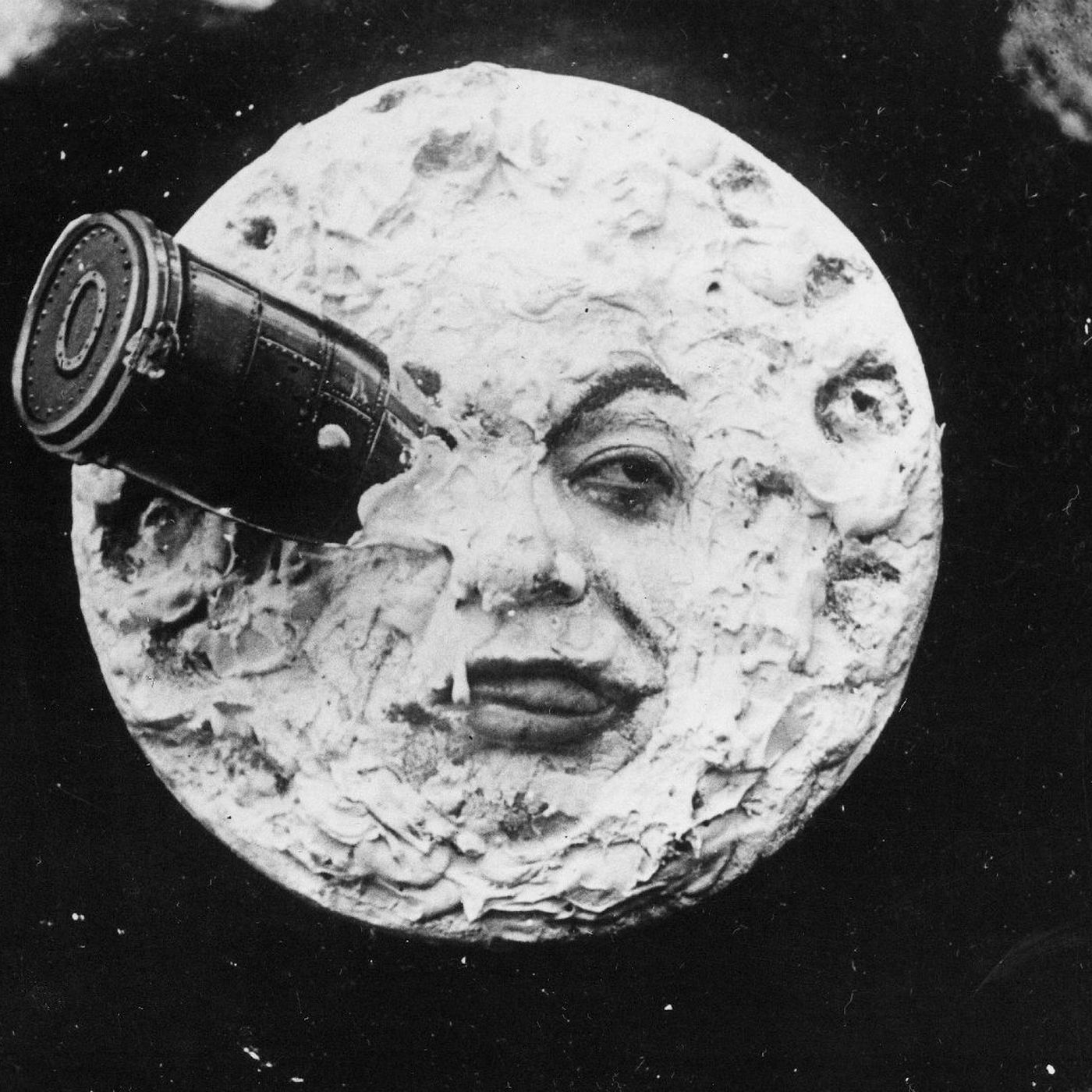 NASA and the Johns Hopkins Applied Physics Unit just scored a most extraordinary bulls-eye when they intentionally crashed the Double Asteroid Redirector Test (DART) spacecraft into the roughly 170m rock known as Dimorphos which orbits a larger asteroid named Didymos which is about 780m wide.

The point of the test is to see if an impactor can significantly affect the orbit of an asteroid so that we might avoid the fate of the dinosaurs which were likely wiped out by a massive asteroid impact about 65 million years ago.

That way we don’t have to depend on Bruce Willis and his erstwhile band of oil rig roughnecks digging a hole and dropping a nuclear bomb into it to blow the asteroid or comet to smithereens!

The science team is hoping that this impact will shorten the roughly 12 hour orbit of Dimorphos round Didymos to the tune of about 10 minutes or about 1% which is very significant in astronomical terms. That amount of movement in the trajectory can turn a direct hit into a rock flying by and missing us by 400 miles or more.

Trailing the DART impactor craft by about 50 km is a cube satellite named LICIACube whose job it is to photograph the impact and ejection of material from the impact site.

These are the things that really make science truly cool…they launched this spacecraft a year ago and flew it about 7 million miles away from Earth. Two hours before impact, the spacecraft couldn’t even see it’s target Dimorphos which was hidden behind Didymos.

As it continued the approach, Dimorphos started out as a pixel and then grew into a small circle near Didymos. Twenty minutes out, DART confirmed that it had imaged Dimorphos for the first time and was now locked onto it as a new target. The last three minutes was this beautiful montage of images where DART passed over the surface of Didymos (from SW to NE) until Dimorphos was the only thing remaining in the screen.

The live-stream I was watching had one of the chief scientists giving such a good play-by-play as the craft hurtled in to it’s final trajectory that the host of the stream didn’t even bother to pipe in the official NASA channel. Dimorphos caught the scientist by surprise in terms of the shape not being overly elongated and composed of beach-ball sized boulders on the surface that became very clear right before the final frame which started to image Dimorphos and then went to red.

Seems kind of appropriate as the guts and lifeblood of the DART spacecraft were splattered dead-centre of Dimorphos where it looks like it hit a small group of decent-sized boulders.

It’ll be interesting to see the images from Webb and Hubble as well as LICIACube to see what they saw at impact…pretty much every ground and space-based telescope as well as the Deep Space Network was homed in on DART to see if they’d give Dimorphos a smack right in the kisser.

So think about that for a second…launched the spacecraft, sent it 7 million miles away and nailed a 170m-wide target dead centre.

And the world was watching in near-real time with the delay being only about 40-45s.

I don’t care what you say…that’s some seriously precision shooting! 🙂