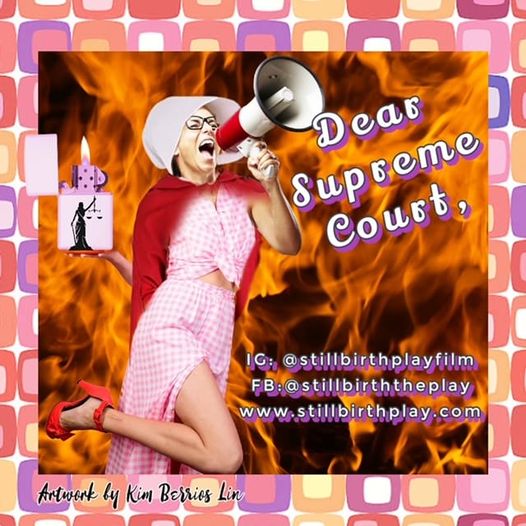 The second response to the carpet bombing of official Washington about the Supreme Court’s leaked first draft in the Dobbs v. Jackson Women’s Health Org. case came from Senator Richard Burr, our senior Senator from North Carolina decidedly later than the response from our junior Senator.

In fairness, he did actually respond for the first time in four official contacts to his office. And he did actually get my gender correct which Senator Tillis’ staff rather biffed… 🙂

But the text of the response rather makes clear the reason his reply came 6-7 weeks after the one from Senator Thom Tillis and it’s even more shocking that I got one at all.

Senator Burr has chosen not to seek re-election, a decision he announced in 2016!

But when you tell a constituent in August of 2022 that you’re effectively checked out of the responsibility of actually representing the constituents who sent you to Washington DC months before your term officially ends in January 2023, it rather makes me wonder if he’s returning his paychecks to the US Treasury for non-performance of his duties?

Somehow, I don’t think so.

Of course, we know the real reason why he’s warming the seat and continuing to take the paychecks and other financial benefits of being in the Senate…he doesn’t dare resign his seat early and allow Governor Cooper to appoint his replacement.

Mind you, the custom is to appoint a replacement of the same political party but given that custom and precedent seem to have very little meaning these days, I wouldn’t blame Governor Cooper from flying in the face of that and giving his Democratic party the majority it would need in the Senate to force through more reconciliation bills until the new Congress convenes in January.

Thus, Senator Burr will be the loyal partisan to the very end. I don’t agree with it but it is the political reality with which we must deal.